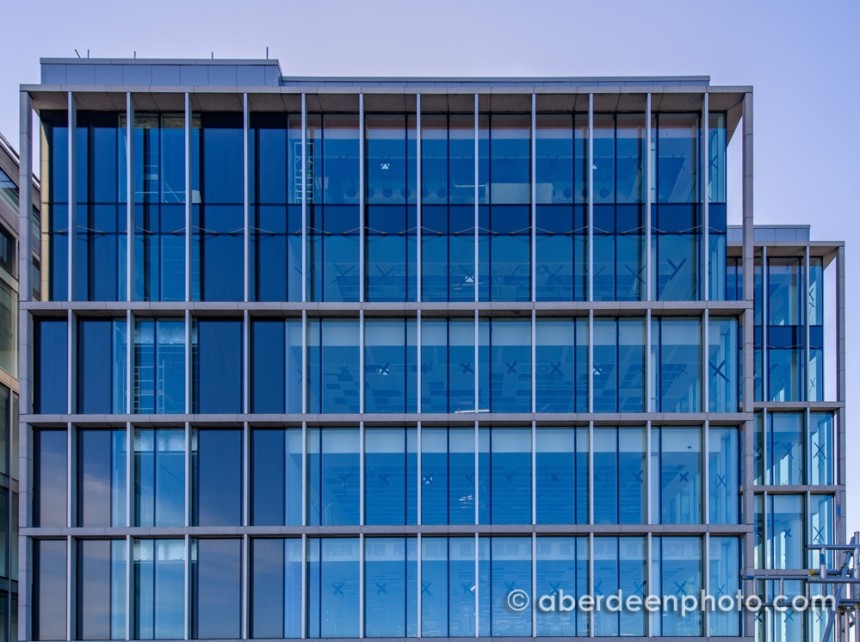 Last week, I was asked to take some photographs of the new Silver Fin building on Union Street for t.i. tiles international ltd.

It is a very impressive building of 132,611 sq ft arranged over nine occupied floors with a feature reception hall with four storey atrium.

I did some work for t.i. tiles in 2015 including photographs of the GDF Suez building on North Esplanade West (now Engie) and Prime Four at Kingswells.

Apart from this shoot at Silver Fin, they have several other project for me to photograph which is good news.

The site is still very much in progress so careful viewpoints and cropping were required.

Fortunately they were very pleased with the shots – as per the email below:

“They are fantastic Neil !
Thank you ! “ 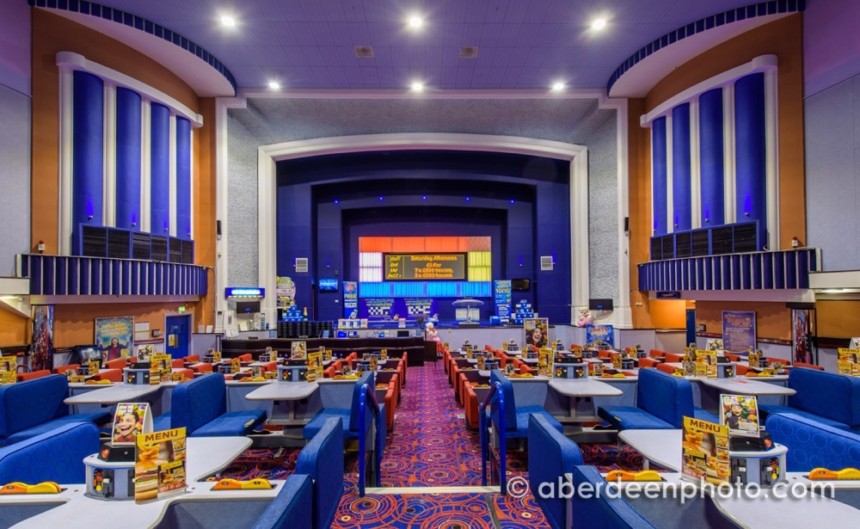 Last week, I was photographing Gala Bingo on King Street.

The building was originally Kingsway Cinema. After James Donald died in 1934, the four brothers continued the business and land was acquired for a large cinema at the corner of King Street and Frederick Street, the latter providing a separate entrance for the cheaper seats.

Notable for a spacious foyer, its Art Deco style and Holophane lighting system, the Kingsway Cinema opened on 1st March 1939 with Anne Shirley in “A Man to Remember”.

The Kingsway Cinema survived until February, 1963 and then became a bingo hall, the largest in northern Scotland. It remains so in 2017, under Gala Bingo Club’s and this has enabled the building to survive where others of such size have disappeared.

The photographs were for the manager, Fraser Calderwood, who is moving to another Gala Bingo closer to his home in Fife.

A lot of the features of the original cinema are still retained making it a nice interior to photograph.

The client responded within 10 minutes of receiving the images:

I’ve paid the invoice, fantastic work. I’m so pleased with them. Thank you so much!

Technical info: The lighting was mainly available with 2 off camera flash units to light key features. Some of the shots were created using HDR (7 varying exposures combined in post processing). I used a Nikon D5 with a 14-24mm, and also a 24mm PCE lens (“PC” stands for perspective control and “E” stands for electronic diaphragm). The PC lens lets me raise the lens rather than tilt the camera which keeps parallel lines from converging – see example below: 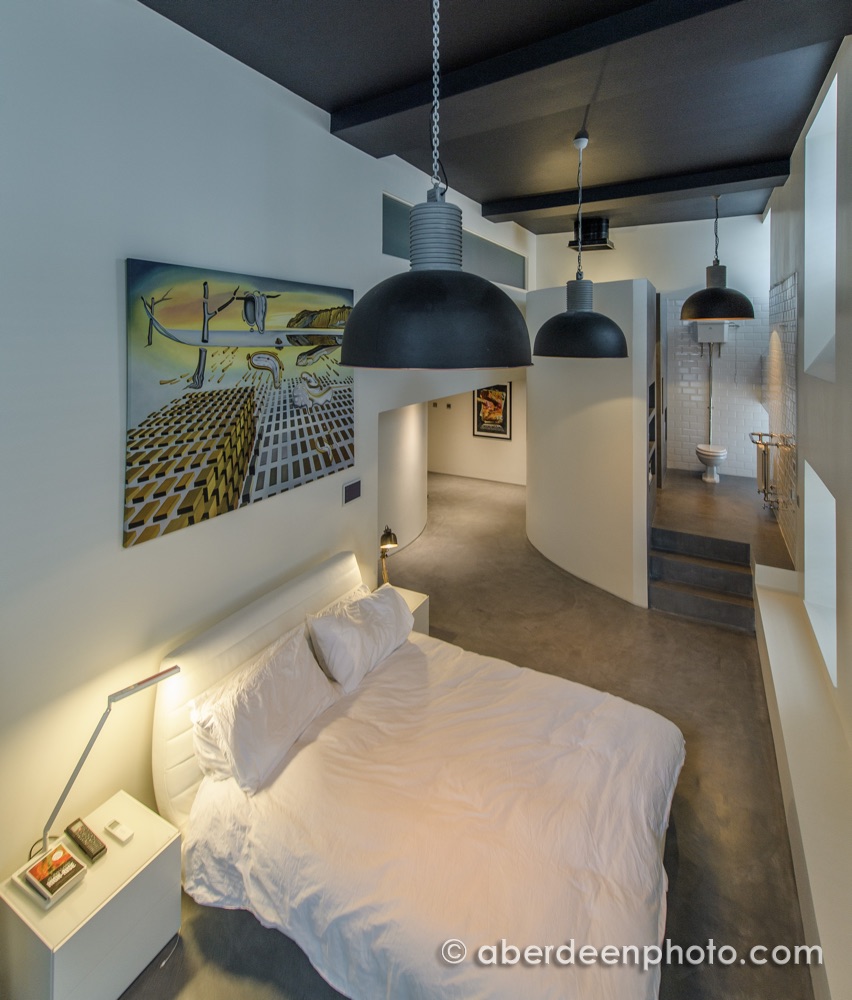 I am finally getting back to blogging and this is the first of many featuring some of the wide range of photography that we undertake for some amazing clients.

I regularly photograph projects for the award winning and very talented Mac Architects and last week, I photographed the first stage of a refurbishment of a flat in James Street, Aberdeen.

I loved the design and look:

I am looking forward to seeing and photographing more of this project.