Group Portrait in the Studio

David had a group of 7 girls in the studio a few weeks ago. Harley wanted a portrait of her friends before leaving for Spain. David had the music on and there was lots of laughter coming from the studio and the girls had great fun. 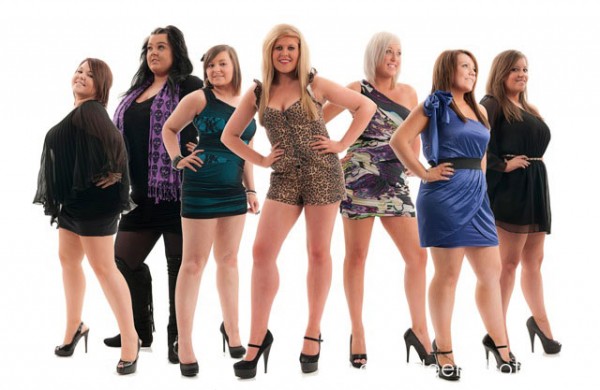 Our Studio is big enough for a group of 7 but on a 12 ft background, it can feel "claustrophobic" keeping a group contained to the background. Before the sitting, David and I spent some time chatting about the group shots and looked at the work of Babak, a photographer in Toronto. He had a nice group that we both liked but when we studied it, we realised that it had been created by combining individual shots. David tried this out with the girls and then combined the 7 shots using Photoshop to create a nice group with the advantage of choosing the best shot of each girl.